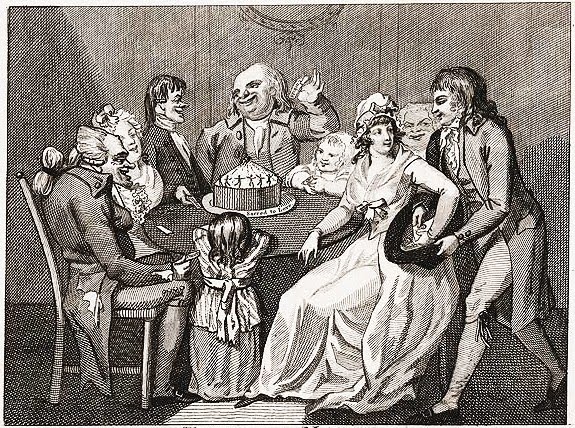 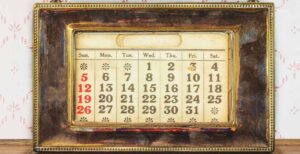 According to most history books, Benjamin Franklin was born on January 17th, 1706 in Boston. However, you will sometimes see this birthdate with the addendum of N.S. or New Style.

What does that mean?

Well, there was a change from the (old) Julian calendar to the (new) Gregorian calendar during Ben’s lifetime. This change was made in 1752 in the British Colonies – which the States were at the time. Interestingly, the calendar change was not made uniformly around the world – and was quite controversial in some places.

In order to explain all this, you might want to know why the calendar needed to be changed in the first place. There is a good explanation here: https://en.wikipedia.org/wiki/Old_Style_and_New_Style_dates
But basically, the change was needed because the Julian calendar was less accurate – particularly in the way that it accounted for “leap” years.

To make matters worse, at the time of the change from the Julian to the Gregorian calendar in England, it was also decided that the new year should begin officially on January 1st. Yes, before that, at least in England, the new year officially began on March 25th (Lady’s Day). It is hard for us to imagine now, but that would mean that on March 25th, the next calendar year would begin. For example, the day after March 24th, 1706 was March 25th, 1707.  That meant that anyone born between January 12th (I’ll explain the 11 days lapse more fully below) and March 25th was technically born the prior year – after the calendar change took place in 1752.

To make matters even worse, it had been determined that due to the use of the Julian calendar for so many years, certain astronomical and religious dates had “drifted” out of their original place on the calendar. In particular, the date for the celebration of Easter was originally calculated in relation to the vernal equinox (March 21st) in the year 325. But this observable astronomical event had shifted on the calendar due to excessive leap year days assigned by the Julian calendar in the intervening years. So, in order to make that discrepancy right again, 11 days had to be skipped. Therefore, Wednesday, September 2nd, 1752 was followed by Thursday, September 14th, 1752. Nobody ever had a birthday of September 3rd through 13th of the year 1752!

More about the missing 11 days can be found here: https://www.historic-uk.com/HistoryUK/HistoryofBritain/Give-us-our-eleven-days/

Therefore, Ben’s birthday in the Old Style would have been January 6th, 1705. That is January 17th minus 11 days, but also minus a year. However, it’s somewhat artificial to subtract a full year, because under the old Julian calendar, 1706 would have been 1706/1707 in the Gregorian calendar. Since Ben was born 2 months before 1707 started in the Julian calendar – we should perhaps give him credit for the 10 months. In fact, it doesn’t seem that Ben ever considered his birth year to be 1705, and calculates his age from 1706 in his writings. This is probably a more accurate reflection of his true chronological age.

Regarding his birthday though, he did write to his wife: “I feel still some Regard for this Sixth of January, as my old nominal Birth-day.” In fact, by the time it changed in 1752, he would have lived almost half his life with January 6th, rather than January 17th, as his birthday. Birthdays were not celebrated in the 1700’s like we do today – but there is some evidence that Ben’s was cerebrated – at least by others. More about Ben’s birthday celebrations can be found here: https://www.fi.edu/benjamin-franklin/happy-birthday-ben-franklin

So we can wish Ben a Happy Birthday on either January 17th – or January 6th – (or even both) – and still be right!