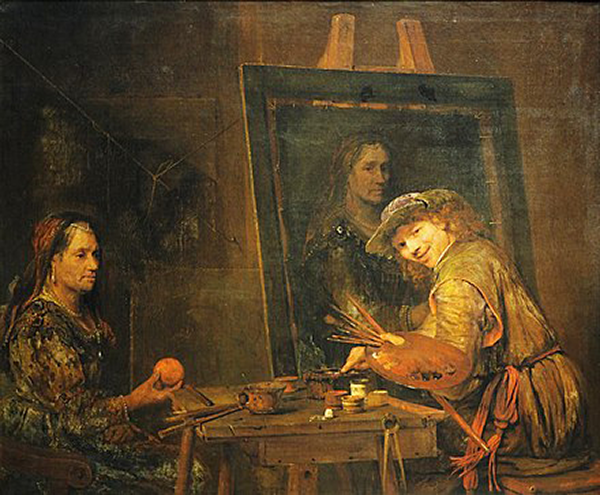 Most of the characters portrayed in The Wisdom of the Flock were real people.
A few had many likenesses made during their lifetime (e.g. Ben Franklin, Mesmer, and Marie Antoinette), but paintings, busts, ceramic medallions, and other likenesses were expensive. The were only readily available to rich people in the 1700’s.

As I noted in a prior blog post, there are no 100% verifiable images of Marianne Davies or her sister Cecelia known to me. The Davies sisters were not rich, but I’m not sure that fully explains why there are no images of them – perhaps Mrs. Davies forbade it.

In this post, I’ll present some of the existing likenesses of historical characters portrayed in The Wisdom of the Flock.

Pierre Beaumarchais was the French playwright, courtier, and arms supplier for the American Revolution who became one of Franklin’s first, closest, and most trusted friends in France.

This portrait by Jean-Marc Nattier is dated 1755 – before the time depicted in the book. 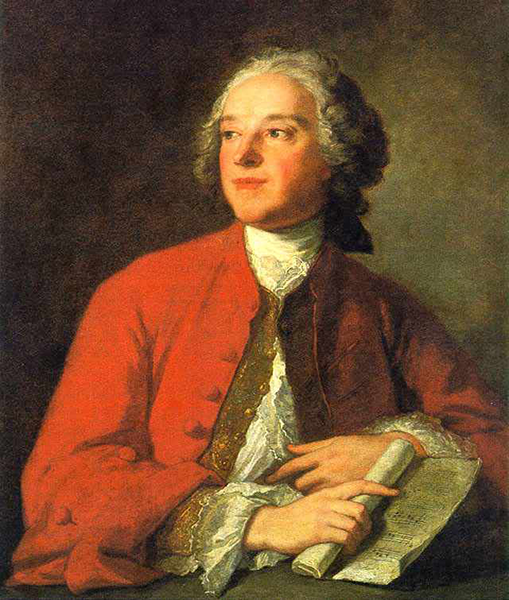 This later portrait of Beaumarchais, after an undated drawing by Charles-Nicolas Cochin, appears to be about the age that he is portrayed in the book. 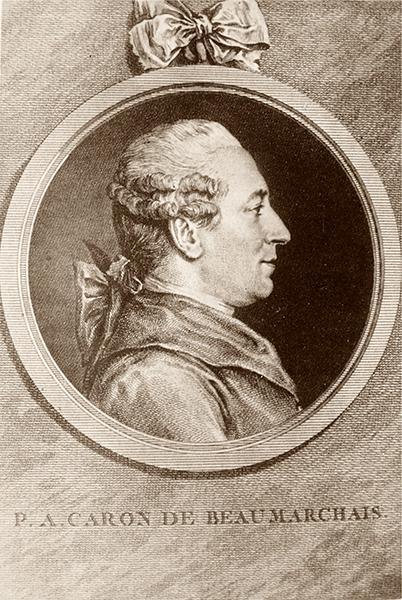 And finally, while there is some question as to the subject, most believe this to be a portrait of Beaumarchais painted by Paul Soyer in 1885, toward the end of the time depicted in The Wisdom of the Flock. 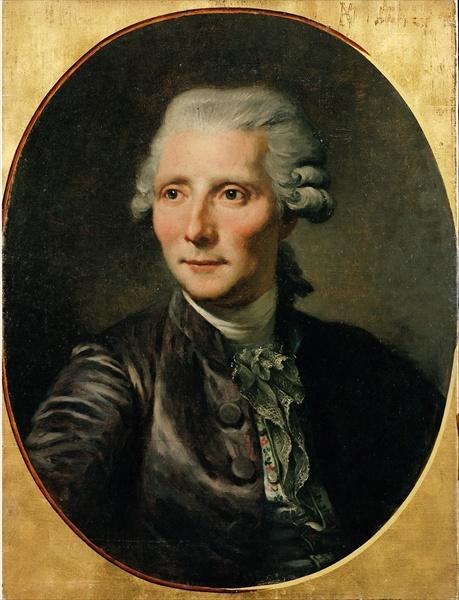 Jacques and Marie-Thérèse Leray were Franklin’s hosts for most of his time in France. There will be a separate post regarding their home in Passy – the Hôtel de Valentinois.

Jacques Leray was a successful businessman and employed the famous medallion artist Giovanni Battista Nini at his château at Chaumont where he had a workshop.

These medallions by Nini of the Lerays were made around 1771 – slightly before the timeframe of the book: 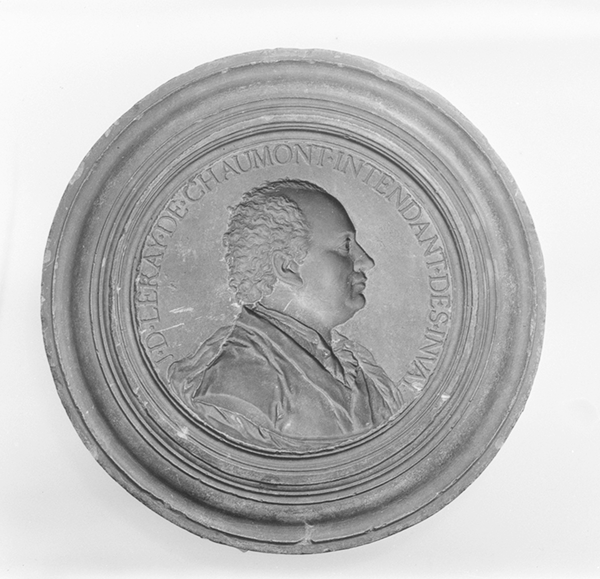 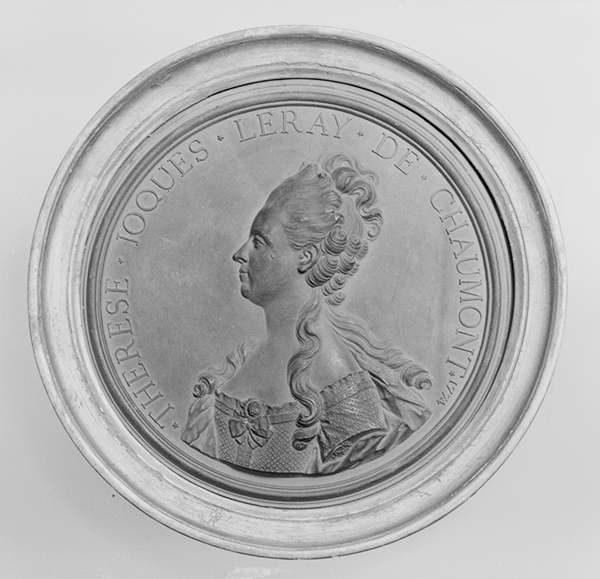 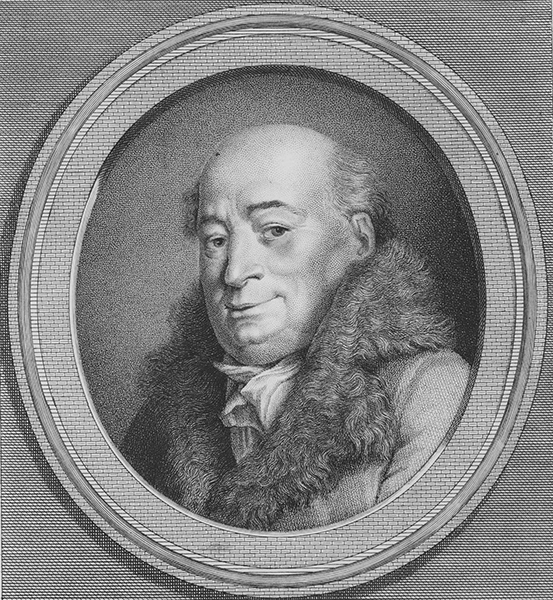 John Paul Jones was certainly famous (perhaps notorious might be a better term) in his own time. He was clearly one of the foremost naval heroes of the American Revolution, but also was rumored to have had many dalliances with the ladies, including, of course, our Madame Leray above.

Here is JPJ in a 1781 painting by Charles Wilson Peale. 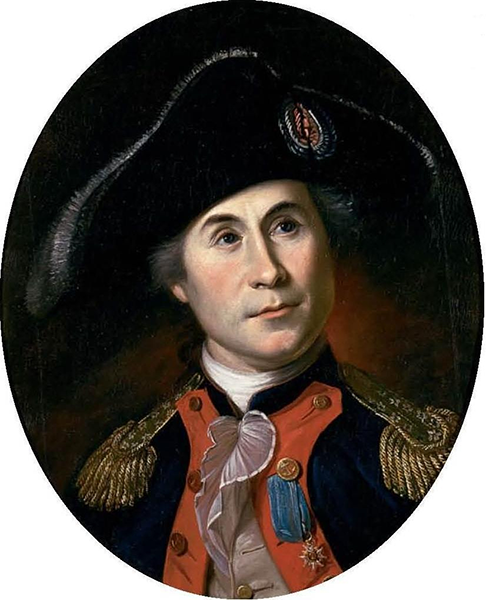 He is usually depicted in his naval uniform. Here looking a bit haggard: 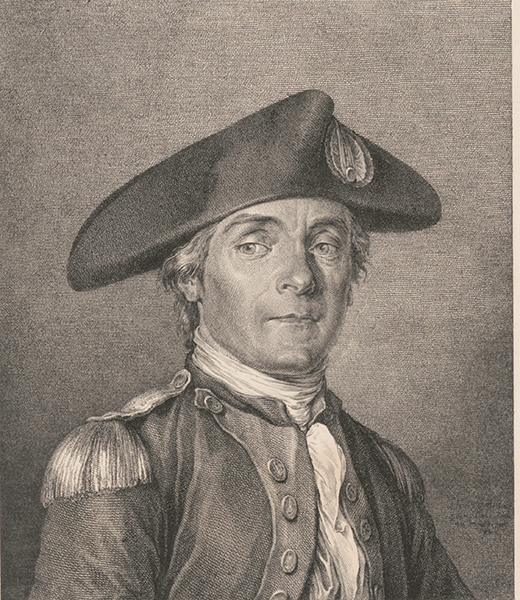 But often involved in some swashbuckling adventure: 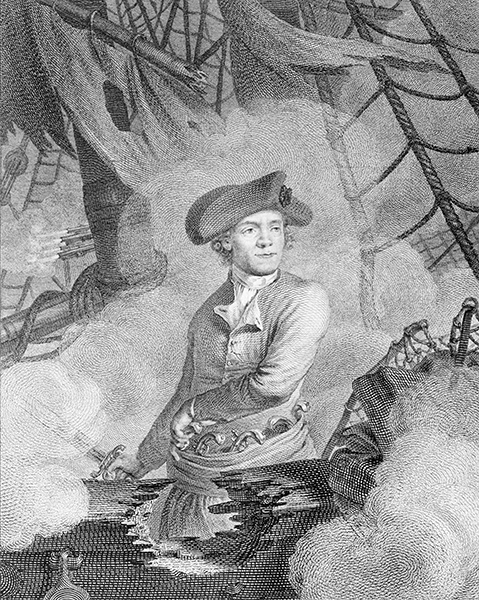 Giacomo Casanova de Seingalt – or just Casanova for short, was a Venetian author and adventurer.

This portrait by his brother Francesco Casanova was done around 1750-1755 and portrays him as a younger man than the time period in the book: 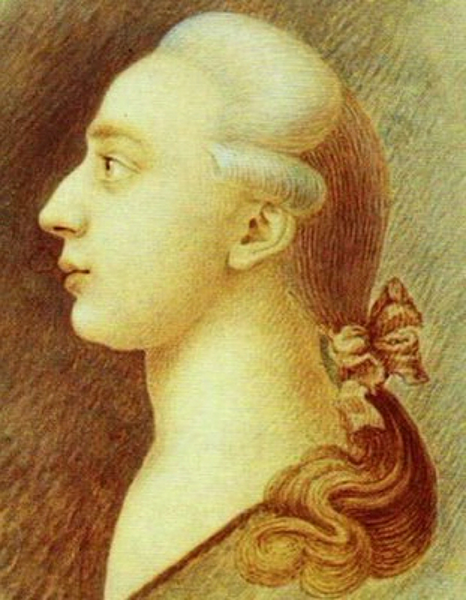 This 1788 portrait shows that he did not age all that well: 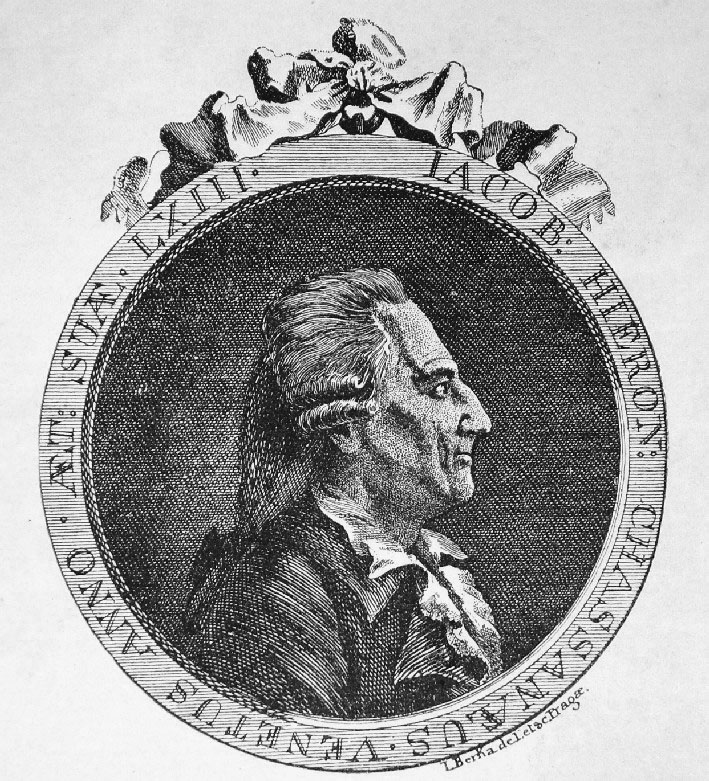 But my absolute favorite image of Casanova – while not done during his lifetime – is this 1925 illustration by Rockwell Kent for an edition of Casanova’s Memoirs: 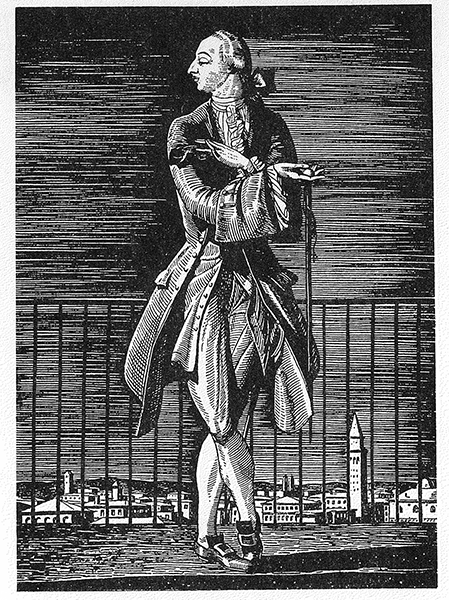 This image was the inspiration for a scene in The Wisdom of the Flock where Ben observes Casanova on a balcony outside the Louvre.